Cookie preferences
This website uses cookies, which are necessary for the technical operation of the website and are always set. Other cookies, which increase the comfort when using this website, are used for direct advertising or to facilitate interaction with other websites and social networks, are only set with your consent.
Configuration
Technically required
These cookies are necessary for the basic functions of the shop.
"Allow all cookies" cookie
"Decline all cookies" cookie
Amazon Pay
CSRF token
Cookie preferences
Currency change
Customer-specific caching
Individual prices
PayPal payments
Selected shop
Session
Comfort functions
These cookies are used to make the shopping experience even more appealing, for example for the recognition of the visitor.
Gross / Net price switch
Note
Statistics & Tracking
Affiliate program
Google Analytics
Google Tag Manager
Track device being used
Categories 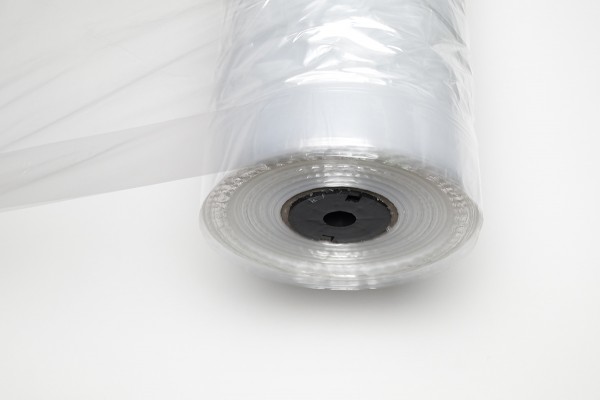 Products packed by tubular film are optimally protected from contamination and environmental influences during transport and storage. Small parts can be safely transported inside a tubular film - without anything getting lost. The transparent tubular film can be sealed by welding, stapling or gluing.

An appropriate welding device (beam welding device) enables you to produce bags with dimensions according to your needs, exactly matched to your filling material. Thus, it is also perfect for bundling small parts. In this way, even special items such as pipes, tubes or cable harnesses can be packaged well and inexpensively with a tubular film or a self-made bag in the appropriate format. Our tubular films are made of LDPE film and are also suitable for vacuum packaging. Of course, this tubular film is also recyclable. Buy your tubular film directly from the manufacturer, we guarantee first-class quality and service.